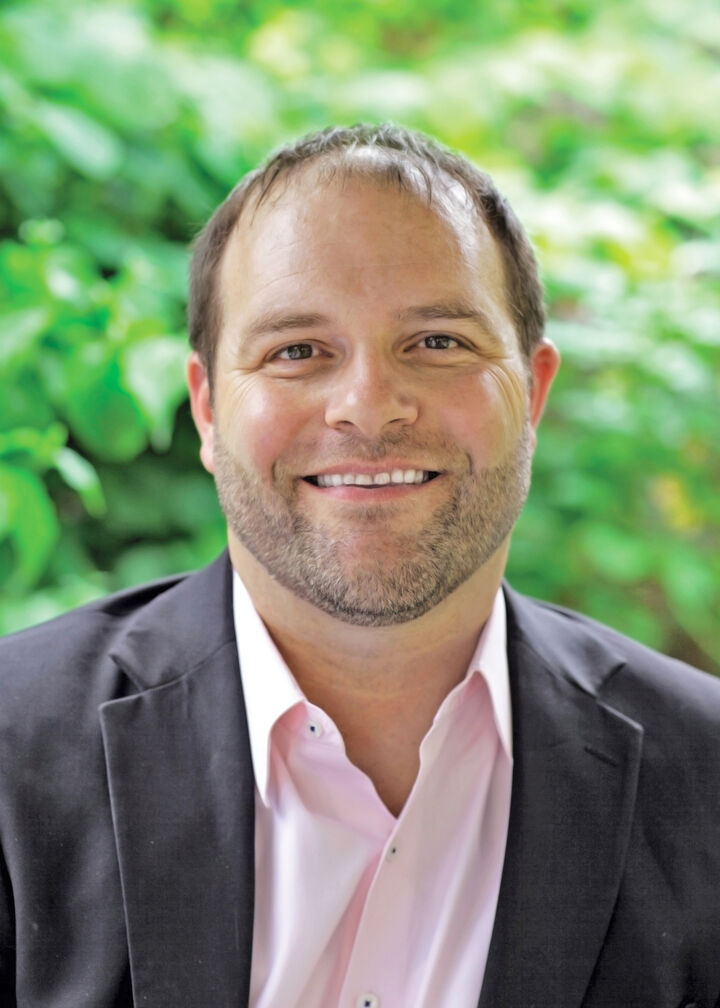 Reed Harrison was born and raised in Walnut Creek, CA and attended St. Mary’s College, where he received a Bachelor Science in Business Administration & Economics. Upon graduation, Reed coached college football for three years before making the decision to venture in to the world of tech sales. Despite a highly successful run as a top producer for a Fortune 500 company, Reed knew something was missing. A passion for real estate always existed and after 5+ years in the tech world, he decided to make the jump.

In 2011, he joined J. Rockcliff Realtors and became one the firm’s top producing teams, and over the next 22 months would help the team become one of the top 1% in the company and one of the top 5% of Realtors nationwide. During this short time, Reed played an integral role in assisting over 120 individuals with the sale or purchase of a home. After a very successful tenure at J. Rockcliff, Reed joined Dudum Real Estate Group in 2013.

Reed’s tenure in the corporate world established the foundation for his dealings with his clients in real estate, and he works effortlessly to ensure that the needs and expectations of his clients are met. His vast real estate experience includes, representing sellers, buyers, short sales, bank owned properties and investment properties.

As a life-long resident of the Bay Area, Reed has an unique understanding of all aspects of the Bay Area real estate market and the wonderful culture the area has to offer. He is actively involved in many local charities including, Young Faces of ALS, Habitat for Humanity, Richmond High School Athletics and St. Anthony’s Soup Kitchen in San Francisco.

In his spare time, Reed loves watching his beloved Bay Area sports teams as well as spending time with his family.

Thank you for your inquiry.